These photos were generously donated from the archives of Mary Anderson, Jack Brown and Eric Lindaas.

For best viewing, hover your mouse over picture and click on plus (+) sign, then scroll through the whole collection. 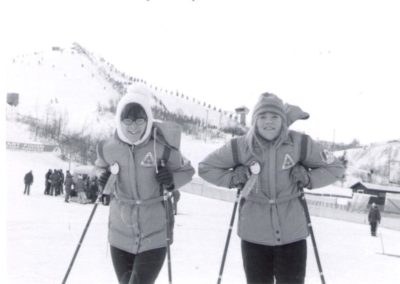 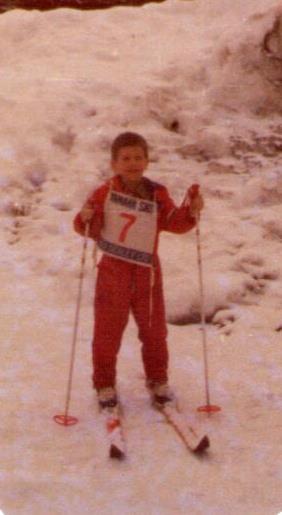 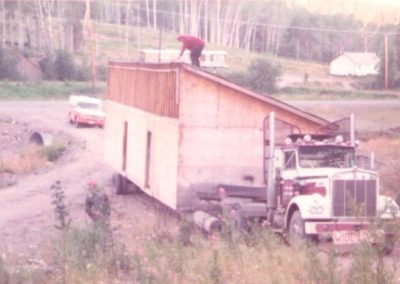 Wax Cabin is delivered to Omineca Ski Club in autumn 1974 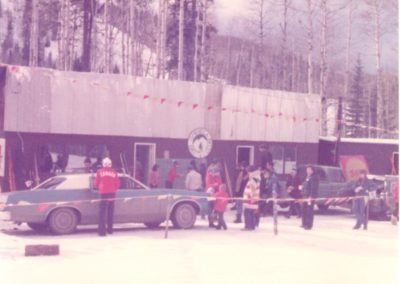 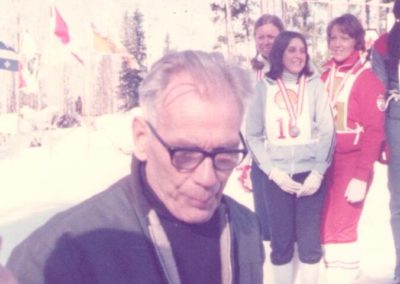 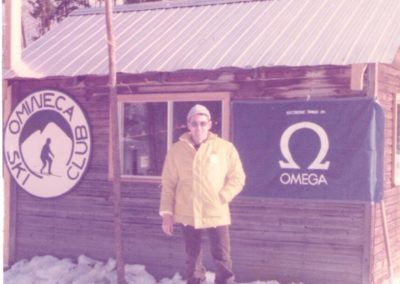 Jack Brown at the Canadian Championships in 1975 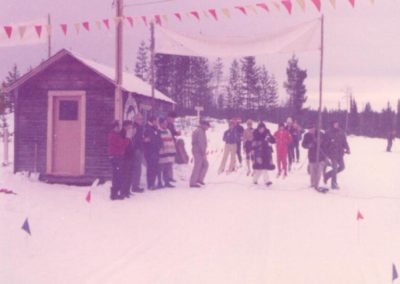 Ribbon Cutting at the Shell Championship in 1975 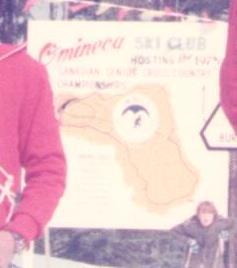 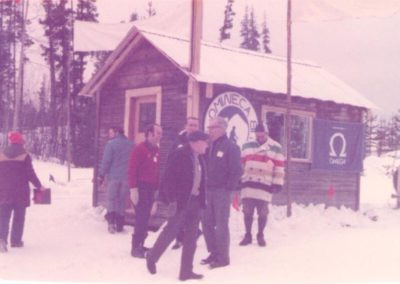 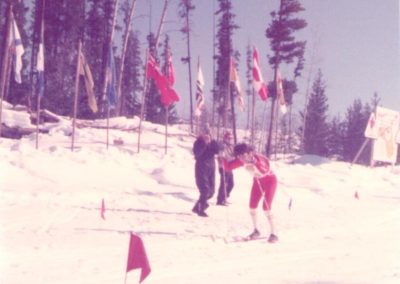 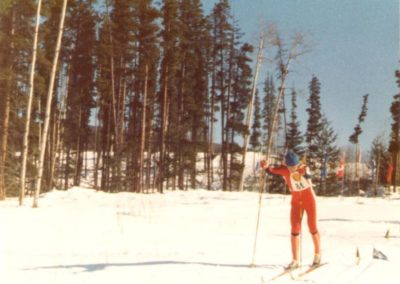 Marvin Strimbold at the start in 1977 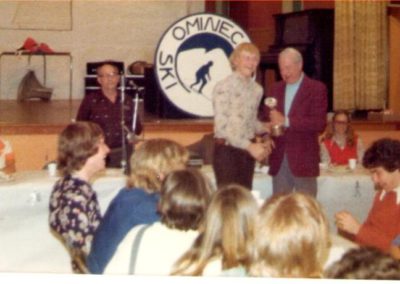 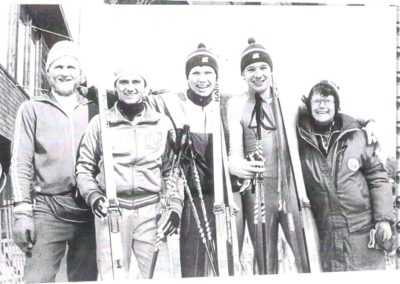 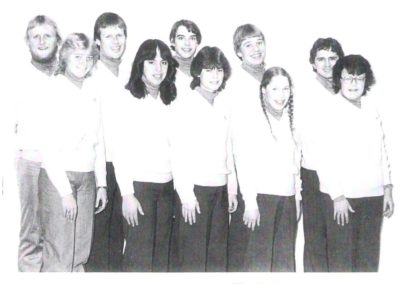 Mary Anderson with her group of skiers late 1970s 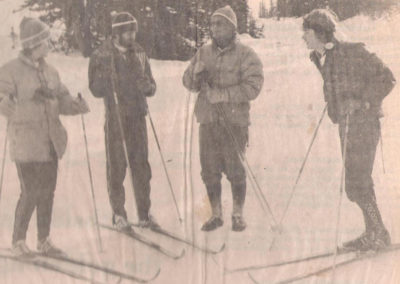 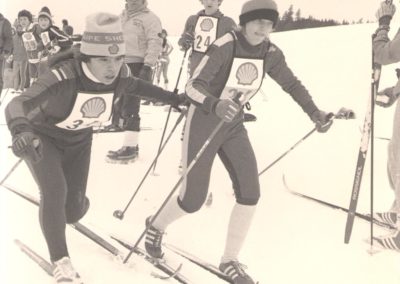 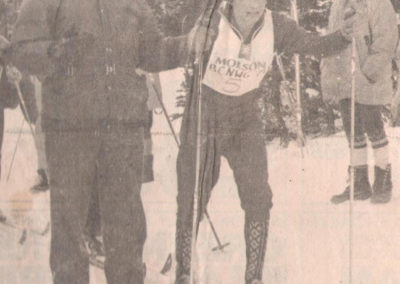 Roddy Saul getting ready to compete in late 1970s 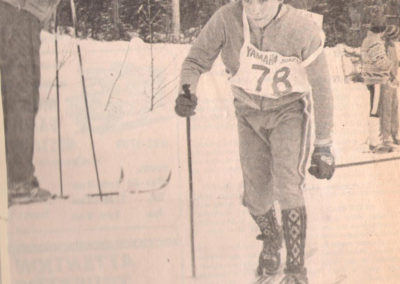 George Miller in 1979 with Marvin Strimbold looking on 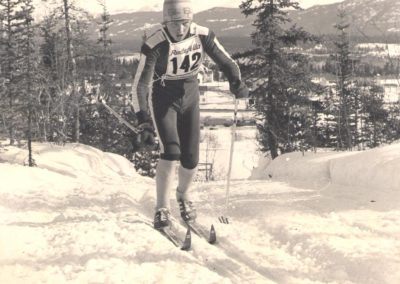 Max Strimbold competing in Whitehorse in 1980 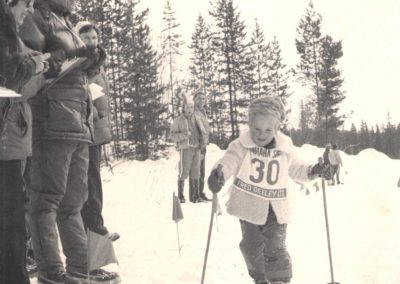 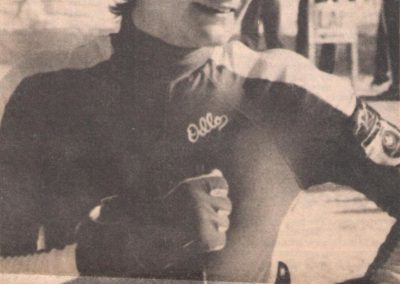 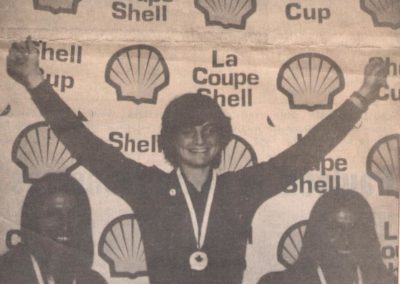 Esther Miller as a champion in 1980 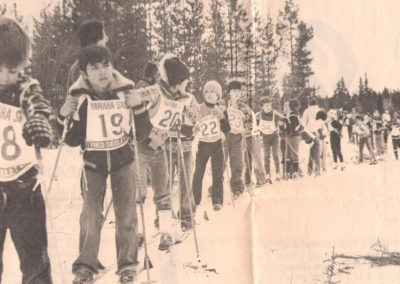 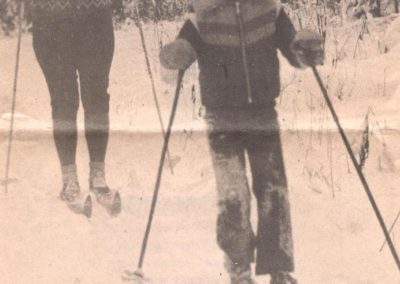 Ev Siegner and friend in January 1982 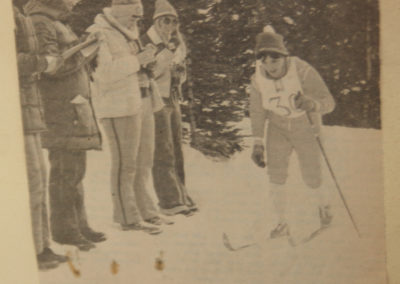 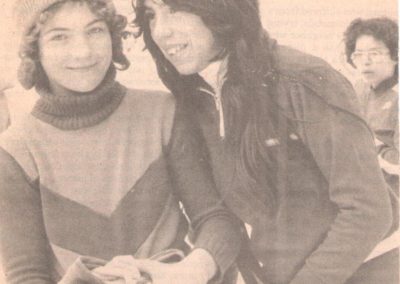 Shannon Siegner and Wanda Hallgren in the early 1980s 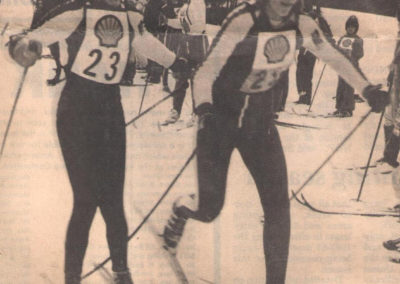 Lana and Tammy Lindaas in 1983 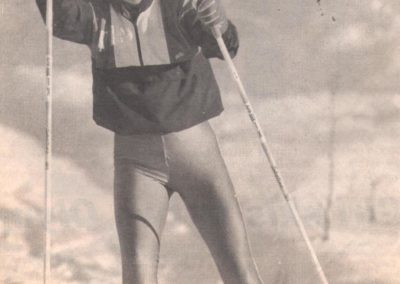 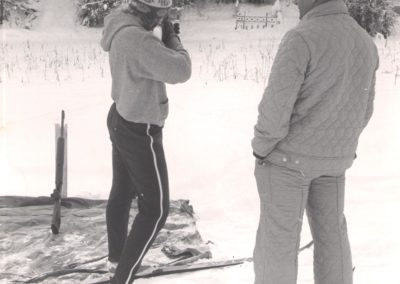 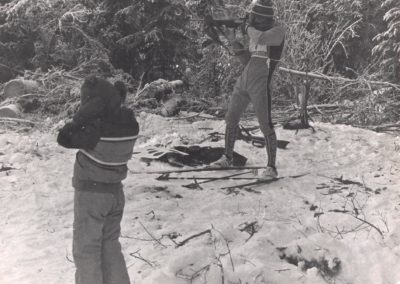